Hitting a Straight Lick with a Crooked Stick 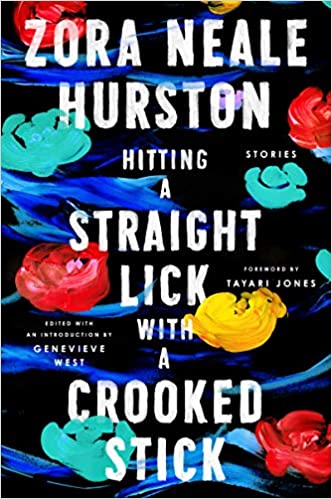 Hitting a Straight Lick with a Crooked Stick: Stories from the Harlem Renaissance by Zora Neale Hurston

This collection of short fiction by the author of Their Eyes Were Watching God includes several of her “lost” works that are back in print for the first time since they were published in the early 20th Century. Hurston is best known today for her fiction featuring her real hometown of Eatonville, Florida – but in the middle of the Roaring 1920s, Hurston lived in Harlem and moved in the same circles as Langston Hughes and other writers. The eight rediscovered stories that join her other short pieces in this collection give us a whole new perspective on that time in her life. The characters move between Eatonville and the big city, but are still full of the zest and human foibles that always make Hurston’s writings worth reading.