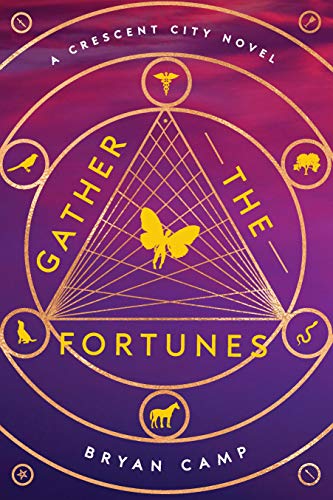 Renaissance Raines is a supernatural being known as a psychopomp, one of many who usher the recently deceased through the Seven Gates of the Underworld before they arrive at their final destination. But when she is assigned to help Ramses St. Cyr, she can’t find him. He has somehow avoided his moment of death, and that simply does not happen.

What follows is a wild journey that takes you from the darkest haunts of New Orleans through all the gates of the underworld and back again. With the help of a foul-mouthed sorceress named Regal and her friend Leon, they must outmaneuver scheming gods and fallen angels before midnight on All Saints’ Day, or else all Hell will break loose. With plenty of atmosphere and emotional heft, this novel will have fans of urban fantasy howling for the next in the series.