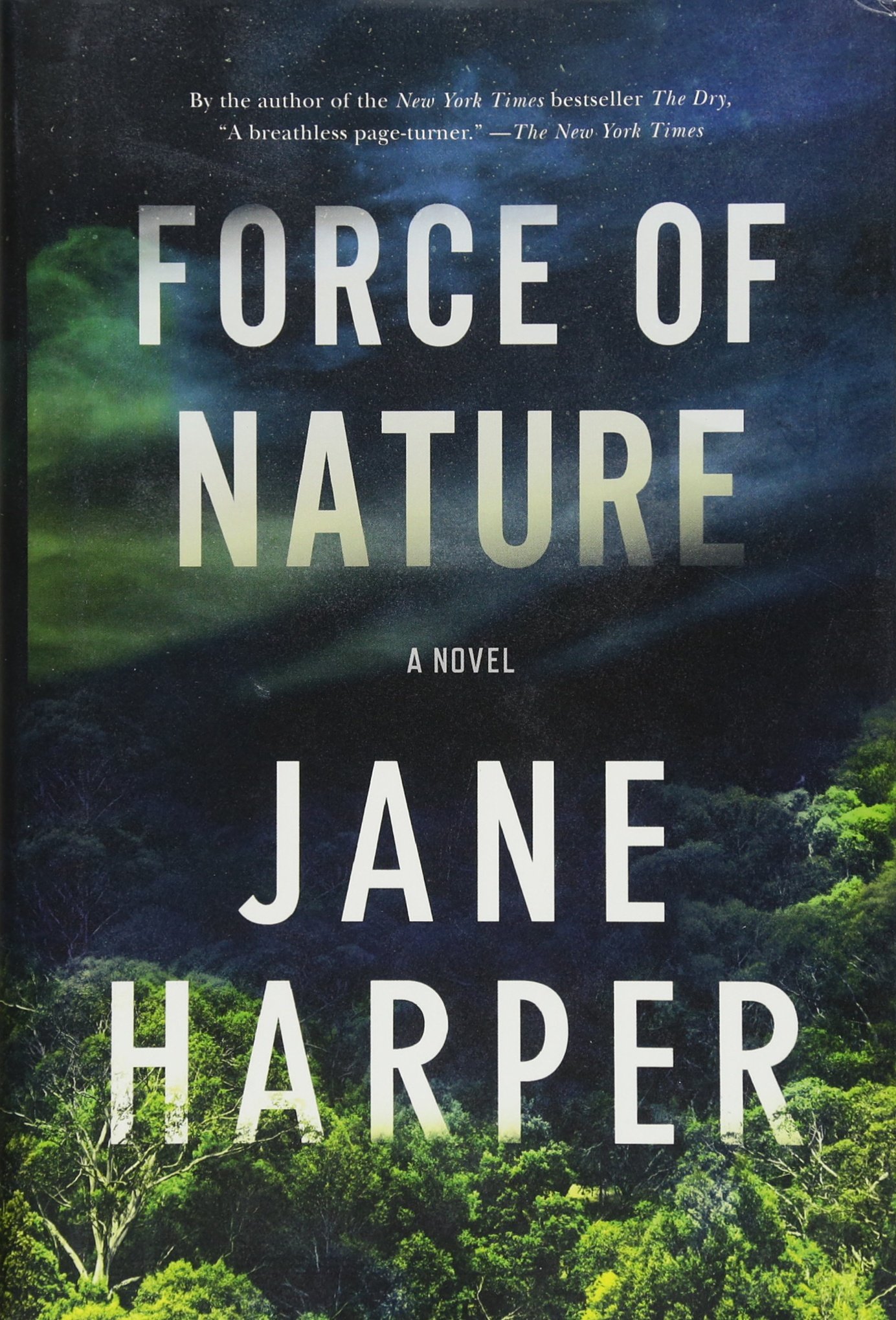 Force of Nature by Jane Harper

Force of Nature is about a corporate team-building retreat gone wrong.  Ten employees are signed up with “Executive Adventures” to take a three day hike through the Australian bush. There are two groups of five men and five women going, including the president of the family run company and his sister. The men make it to the ending point half an hour early. Hours later, only four women limp back.  What happened to Alice?

The chapters alternate between the women’s experiences each day and Federal Agent Aaron Falk, who is investigating the company for money laundering. We find out that Falk chose Alice as his informant. This book is fun to read and try to guess what happened. It is the second book for Jane Harper.  Her earlier book, The Dry, also has Agent Falk.  Each book is a separate mystery, so they don’t need to be read in order.