The Passenger by Lisa Lutz 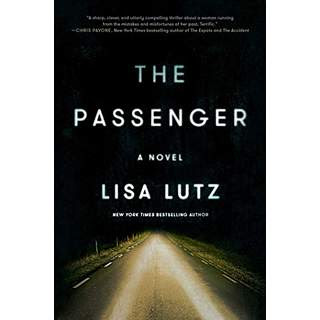 This book starts with Tanya Dubois discovering her husband dead at the bottom of the stairs.  He fell while she was in the shower.  She knows the police will be suspicious and she doesn’t want them to look too closely at her past, so she packs a couple of suitcases and goes on the run.  She turns into Amelia and makes her way to Austin.  There she meets Blue, who convinces her to swap identities.  They go their separate ways.  It turns out Blue’s identity is a little more complicated than she let on, so she ends up on the run again.  She is really forced to live off her wits as her money runs low and she has no permanent name.  Meanwhile, her secret past is revealed very slowly.  Would it ever be possible to go home again?