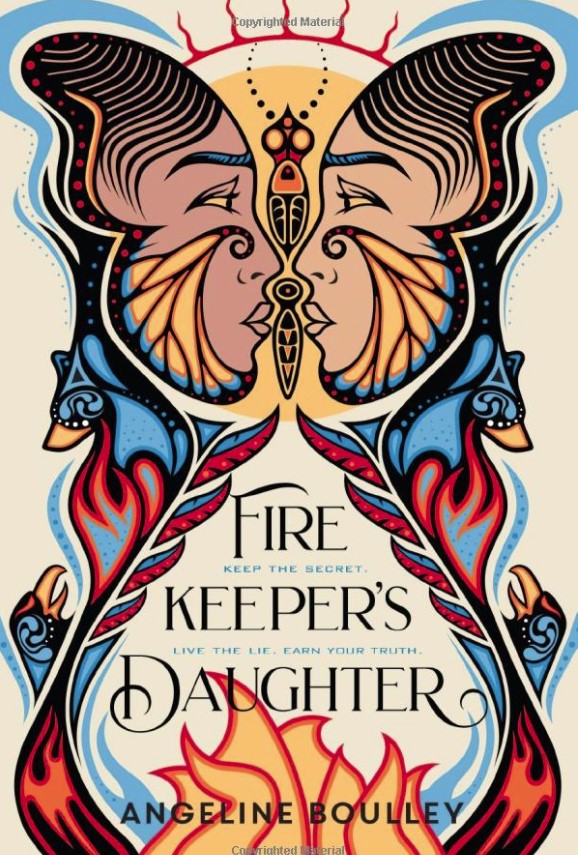 If you haven’t read one of the best books of 2021 yet, what are you waiting for? Although Firekeeper’s Daughter was published as a young adult novel, it’s a rich story that adults can appreciate, too.

The author, Angeline Boulley, is an enrolled member of the Sault Ste. Marie Tribe of Chippewa Indians. Her protagonist, Daunis Fontaine, is a recent high school graduate who has always felt like she’s lived between the worlds of her mother’s rich, white family and her late father’s Ojibwe relatives. Daunis had been looking forward to going off to Ann Arbor in the fall, but her college plans derailed after a couple of tragedies rocked her family during her senior year.

The upside of staying in town is getting to know Jamie, the new hockey player on her brother’s travel team, but when Daunis become a witness to a drug-fueled murder-suicide, the FBI comes calling. They want her insider help investigating a meth ring that’s been spreading hallucinogenic drugs throughout hockey towns and reservations all over the region.

On one hand, Firekeeper’s Daughter is a cinematic piece of crime fiction. On the other, it’s an introspective story, full of Anishinaabe culture, hockey life, and a young woman trying to figure out where she belongs and how she can help save the people she loves. It’s been lauded with many year-end book awards and is due to have an adaptation debut on Netflix sometime this year.